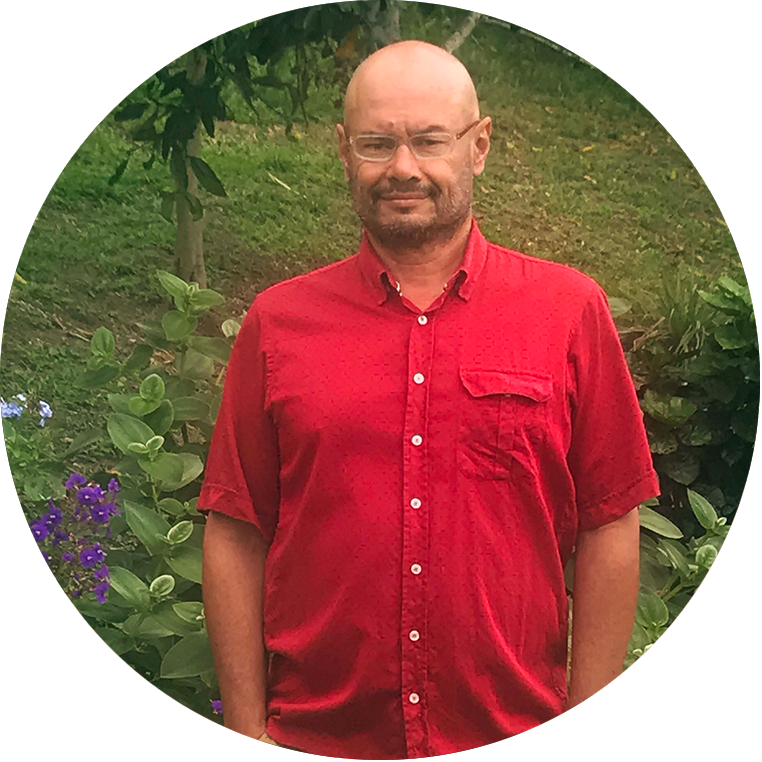 He is an associate professor at the Political Science Department and Director of Observatorio de la Democracia. He is interested in political institutions— elections, political parties, high courts, public opinion, and political behavior.

Among other investigation initiatives, he currently works on two projects: First, the study about miss- and disinformation in social media about COVID-19 vaccines in Colombia. The second explores attitudes, perceptions, and public behaviors that have preferences towards right-wing political parties in Colombia.

He was a member of the special electoral mission (MEE) that resulted from the peace agreement between the Colombian Government and The Revolutionary Armed Forces of Colombia - FARC.

He holds undergraduate studies in Systems Engineering from Universidad de Los Andes and a Master and Ph.D. in Political Science from the University of Pittsburgh.

This email address is being protected from spambots. You need JavaScript enabled to view it.
< Back to Our Team